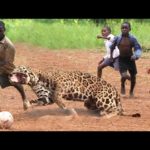 The complexities of the animal kingdom never cease to amaze and, after millions of years of evolution, many species have adapted in ways which belittle human endeavors.

Whether it’s effortlessly flying, breathing under water, or simply being alien in appearance, these animal facts will remind you of the amazing world beyond human society.

We hope you enjoyed it 🙏 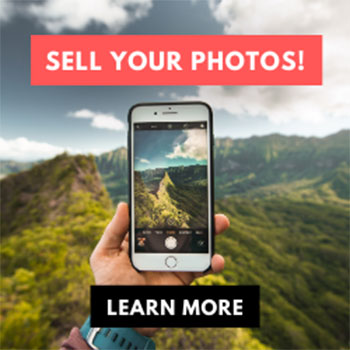