A dog’s sense of smell is at least 10,000 times more sensitive than yours or mine; so why do they use this increased sense of picking out odors to smell each other’s butts?
Read More

Charlie Stephenson of Alabaster, Alabama saw this rare bird the first time in late January of 2018 and posted on Facebook about it. Biology professor Geoffrey Hill of Auburn University said the cardinal in the photos is an adult male in the same species as the common red cardinal, but carries a genetic mutation that causes
Read More 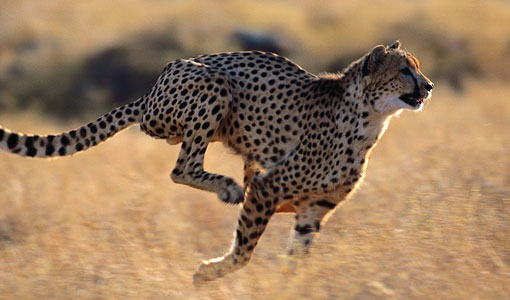 How can a Cheetah run 60 miles/hour? Why does a Blue Whale consume 1.5 billion calories (7,000 pounds of food) per day? How can a hippo walk under water? Here is why and how…
Read More 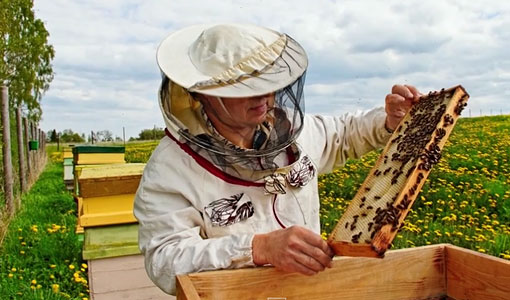 In the six years leading up to 2013, more than 10 million beehives were lost, often to Colony collapse disorder (CCD), nearly twice the normal rate of loss. Several possible causes for CCD have been proposed, but no single proposal has gained widespread acceptance among the scientific community. Suggested causes include: infections with Varroa and
Read More 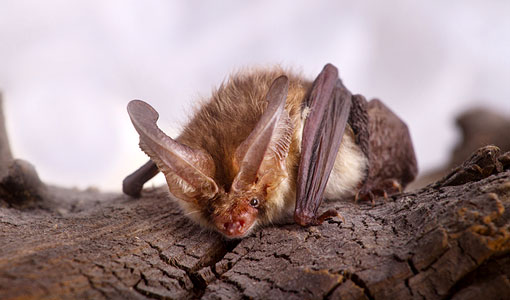 From geckos who climb glass using atomic adhesion (like Spider Man) to a shrimp that can shoot a bubble the temperature of the sun (like Aquaman), nature is pretty super.. We humans are pretty boring. LOL
Read More

Why Is The Solar System Flat? 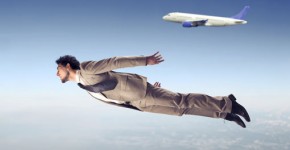 The Core Of The Earth

How The Grand Canyon Was Made

What Is Hidden Under The Greenland Ice Sheet?

The Molecular Machines In Your Body 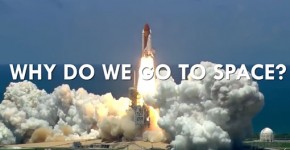 Why Do We Go to Space?

How Different Animals See The World